Is there such a thing as the unconscious mind? Why do we dream? What do we desire, and how do those desires shape our relationships to others? Is there a meaning behind our mental suffering, and can we gain relief through knowing it?

In the late-19th and early-20th centuries, Sigmund Freud developed psychoanalysis in response to these questions. This class will investigate the psychological theory and therapeutic practice that he created. Beginning with the emergence of psychoanalysis in the European fin-de-siècle, it will trace the evolution of Freudian thought from the first foundational discoveries through the later revisions over the tumultuous and violent decades that followed. In the latter half of the course, we will explore the ways that psychoanalysis has gone global, spreading into new cultural contexts (including China) and being fundamentally rethought in the process. Throughout we will be interested in the historical processes and political forces that have shaped our understanding of the psyche or mind, and we will aim to use psychoanalysis as a tool for reflecting on the constitutive tensions and contradictions of the modern experience of selfhood. 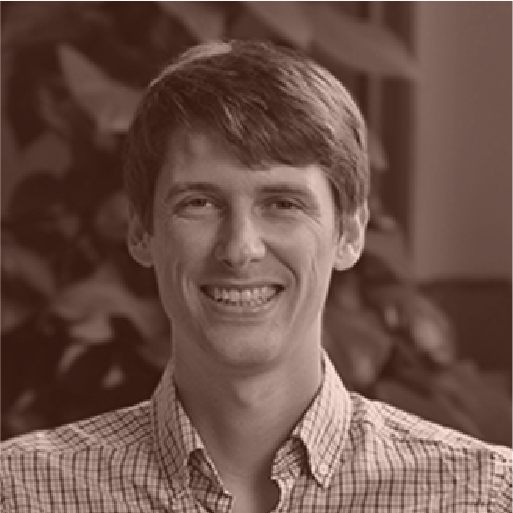 Phillip Henry is an intellectual historian of German-speaking Central Europe in the modern era with particular interest in the history of science.