On 23 October 2021, Juan Chen, Florence from the Society of Fellows at the Center of Social Sciences in SUSTech successfully organized and hosted the workshop Rethinking Values and Morality in a Globalizing World. This workshop aims to rethink morality and values in this globalizing world by centering on the cross-cultural exploration of cultural values, value change, moral change. It is Juan Chen’s hope that this conference offers a unique opportunity to gather many of the top researchers, especially in China to share their research and experiences as well as discuss how people can further their understanding of values and morality.

Juan Chen, Florence from the Society of Fellows

Professor Zhou Yongming, Dean of the Center of Social Sciences, was present at the workshop chaired by Juan Chen. Professor Zhou officially commenced the meeting by extending his sincere welcome and thanks to the professors and scholars for their arrival, following which he gave an overview of the Center’s progress and explained the nature and characteristics of the Honorary Society of Fellows (SoF) at SUSTech. Finally, he wished the meeting every success.

Joel Robbins, Distinguished Professor from the Department of Anthropology at the University of Cambridge, giving his keynote address

Joel Robbins, Distinguished Professor of Anthropology at the University of Cambridge, began the conference with his online keynote address. The topic he shared was Moral Revolutions, Value Change, and the Question of Moral Progress. An excerpt from Professor Robbins’ speech is given as follows: “The designation moral revolution for cases where such changes in core values are taking place. Moral values rank parts of a culture on the basis of how much or how little their realization contributes to the living of good lives, or lives that achieve various ethical goals. Only when hierarchies change, either because a new value is introduced into a moral system or the hierarchical arrangements of its existing high-level values change, does it make sense to define a moral change as a moral revolution.” Professor Robbins’ keynote address is insightful and intellectually stimulating. After the presentation, the participants actively engaged Professor Joel Robbins with questions, examples, and discussed issues such as moral progress and value changes in life.

At the workshop, participants eagerly presented their research. For example, Zhang Xianqing, Distinguished Professor of Anthropology and Ethnography at Xiamen University, elucidated the complex relationship between humans and animals in the Guanjing Ocean in Eastern Fujian and discussed how “the Dans” (疍民 danmin) and yellow croaker form a local moral system.

Huang Jianbo, Professor from the Department of Anthropology at East China Normal University, shared the concept and practice of home-schooling and discussed the two value systems formed by children's education and shepherding (牧养 muyang) for the next generation.

Duan Ying, Professor of Anthropology at Sun Yat-sen University, discussed the moral legitimacy of Myanmar's military regime, the imagination of the state and social organization.

Liu Qi, an Associate Professor from the Department of Anthropology at East China Normal University, made known the implications of the ethical turn in Anthropology for understanding contemporary Chinese phenomena.

Wang Yuan, Lecturer from the School of Humanities and Social Sciences at Nanjing University of Aeronautics and Astronautics, discussed how individuals, organizations and families intersect and shape ethical behavior in their everyday interactions.

He Huaihong, Professor of Philosophy at Peking University, expounded on the kind of major turning points and how the Chinese people have experienced changes in mainstream values throughout history and in modern times.

There are many more interesting and insightful research examples that unfortunately could not be stated here due to the word limit. At the meeting, participants eagerly asked questions, shared their perspectives, and had fruitful discussions. They felt that the subject of “ethics and value ”Was of high academic value and practical significance. Through multiple sharing and discussion sessions, the scholars expounded on the significance of moral change in anthropology, the controversy of research methods in studying morality and values, the contribution of moral and value theory in recent years and provided much research inspiration. On the evening of 23 rdOctober, the “Values ​​and Morality” academic workshop at the Center of Social Sciences, Southern University of Science and Technology, ran its course and came to a successful conclusion. The workshop has indeed achieved its purpose and it is certain that all participants had a very fulfilling and memorable experience. 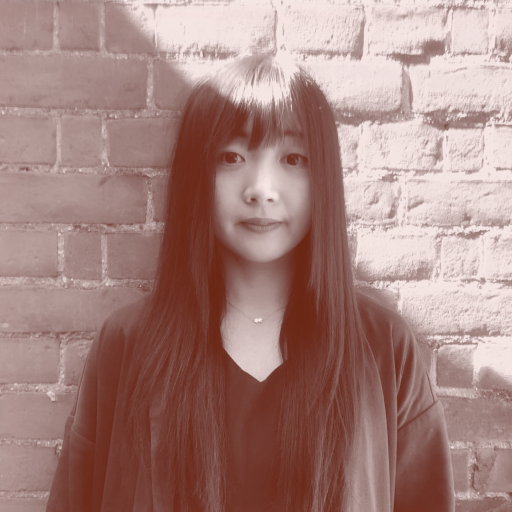 Juan Chen has received her PhD in Anthropology and Education from University of Cambridge.