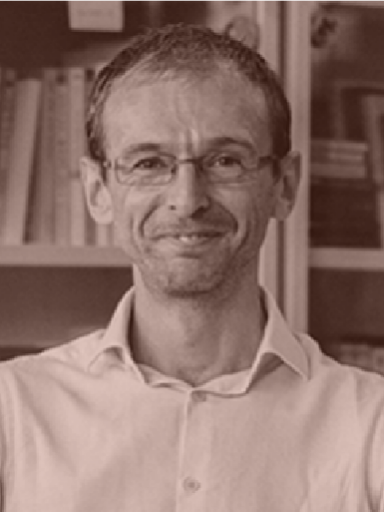 Yegor studies ancient Chinese history and texts. He is particularly interested in comparative research, using evidence from other ancient cultures to elucidate China's past. He is involved in several ongoing collaborations that aim to solve centuries-old problems of ancient Chinese history using both textual and archeologial sources. Apart from his work on China, Yegor has initiated several international collaborations in the field of manuscript and epigraphic studies that unite teams of qualified researchers working on a broad range of pre-modern cultures.