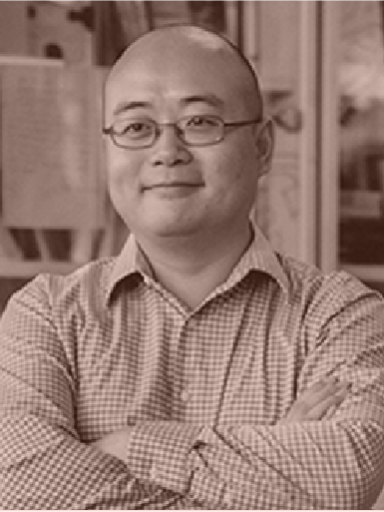 Dr. Wu's primary areas of expertise include theatre historiography, performance theory, and gender/secuality studies. He is currently completing a monograph on the gender politics of male players of female roles in xiqu during the twentieth century. His research won the Emerging Scholar Award from the Association for Asian Performance and was given an Honorable Mention in the TDR (The Drama Review) Student Essay Contest. He has published refereed articles and book reviews in such journals as Asian Theatre Journal, Theatre Journal, Theatre Survey, and TDR.